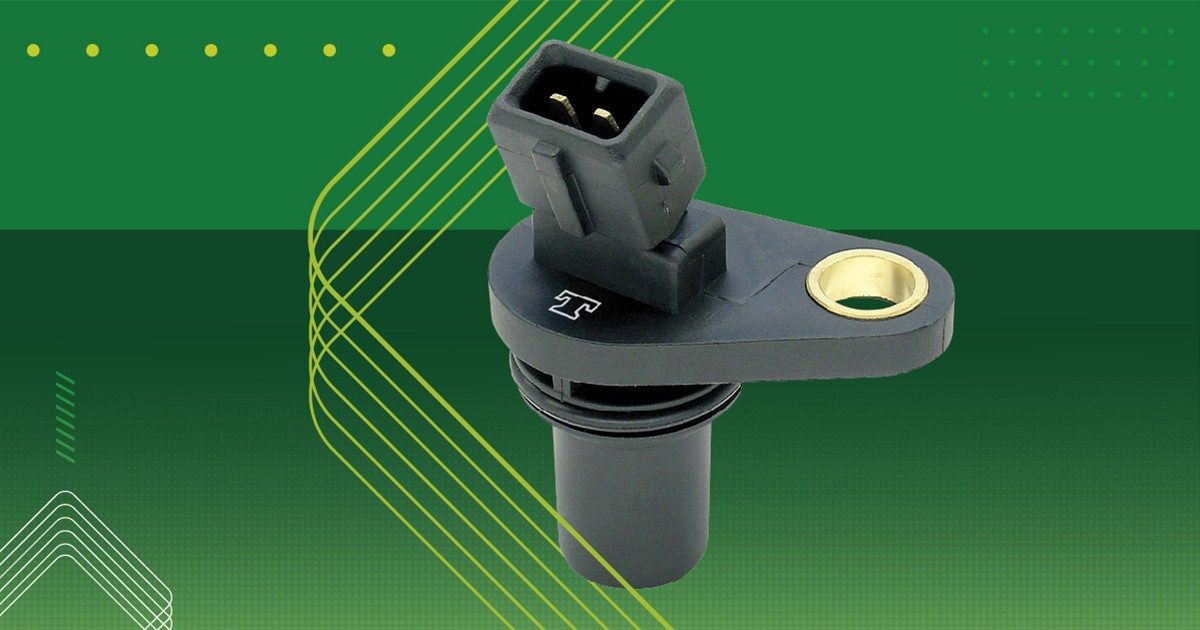 What is a Crankshaft, Camshaft, Speed and ABS Sensor?

They are all known as ROTATION SENSORS, they are very important components in the Electronic Injection System as they measure the rotation of the shaft where it is installed, and inform the Control Unit (ECU). If the sensor has problems the vehicle may not work.

What is the function of the rotation sensor?

Through the pulsed signal sent by the rotation sensor, the control unit calculates the rotation speed of the axis where the sensor is installed.

What are its applications and use?

Rotation sensors are used as:

RPM and PMS sensor (rotation and top dead center); identified with the acronym CKP in English;

Camshaft position sensor; identified with the acronym CMP in English.

The rotation sensor is always associated with a toothed disc or alternately magnetized disc. Currently, the most used types are:

This sensor consists of a permanent magnet with a pick-up coil over it.

Thus, when the wheel turns, the magnetic flux changes; This flow variation induces a variable voltage in the pickup coil (in the form of pulses; synchronized with the teeth passing by magnet).

At the sensor terminals, it is possible to measure voltage pulses every time a tooth pass by the sensor. The voltage of the pulses depends on the speed of the spinning wheel. It consists of a small chip of semiconductor material circulated by a direct current. The electrical resistance of the insert is sensitive to the presence of magnetic field. Thus, varying the magnetic field varies the resistance and with it, the current in the circuit. An electronic circuit inside the sensor converts current variations into voltage variations.

The figure shows a Hall effect-based rotation sensor in the configuration used in distributor motors. The magnetic flux reaching the sensor varies due to the presence or absence of a rotor window.

In the example, the rotor interposes between the magnet and the sensitive element. When rotating, the switching of tabs and windows causes the magnetic field variation necessary to generate the pulsed signal.

Importantly, in the case of the HALL sensor, the voltage generated by the sensor is independent of the rotor or sprocket rotation speed. These sensors are made up of a disc of magnetic material, alternately magnetized, with magnets of different polarity.

As a consequence of this, the resistance of the same also varies. An associated electronic circuit transforms resistance variations into voltage variations, thus generating the pulsed signal.

Where it is located?

The location of the rotation sensor depends on the application:

Engine speed sensor: Associated with a sprocket, solidarized to the crankshaft or installed in the distributor;

Vehicle Speed ​​Sensor: Associated with a sprocket installed at the transmission output or driven by the speedometer flex;

Wheel Speed ​​Sensor (ABS): Installed on the wheel hub, associated with a sprocket; on some rear-wheel drive vehicles fitted to the rear wheel drive shaft.

When does the RPM Sensor not work?

When the defect results in a fault condition “out of range” of the sensor (short circuit or open circuit), a fault code is written to memory which can be recovered using test equipment (scanner). In this case, the corresponding system enters a state of emergency. If the engine speed sensor fails, it does not work. In the case of the wheel speed sensor (ABS) the system is deactivated.

When the fault results in a fault condition “within operating range” of the sensor, there is usually no fault code recording and symptoms depend on the application. The most compromised are:

The engine speed sensor: the engine may not run or stop abruptly;

How can I diagnose?

For the diagnosis the scanner can be used, displaying the parameter “Rotation”, “Vehicle Speed”, “Wheel Speed” (ABS). Also, it can be diagnosed by recovering possible fault codes stored in memory.

In reluctance sensors, the coil can be checked with ohmmeter; The generated signal is verified with a voltmeter (not a pen) by rotating the corresponding axis with a certain speed.

Magneto resistive and HALL effect sensors can be diagnosed with voltmeter or polarity pen. The signal can be verified by rotating the corresponding axis slowly.

Can Injection light on be Rotation Sensor?

Yes may be! It is important to take a mechanical workshop as soon as possible to evaluate the problem. Malfunctioning of this Sensor may cause the vehicle to malfunction.

All MTE-THOMSON products are guaranteed for 01(one) year against defects from faulty materials or fabrication. The guarantee is limited to the replacement of the faulty part;

We cannot extend the guarantee to cover defects caused by misuse,neglect,accident or wear and tear.We cannot accept liability for consequential loss or damage which is claimed to have resulted from the use of one of our products.