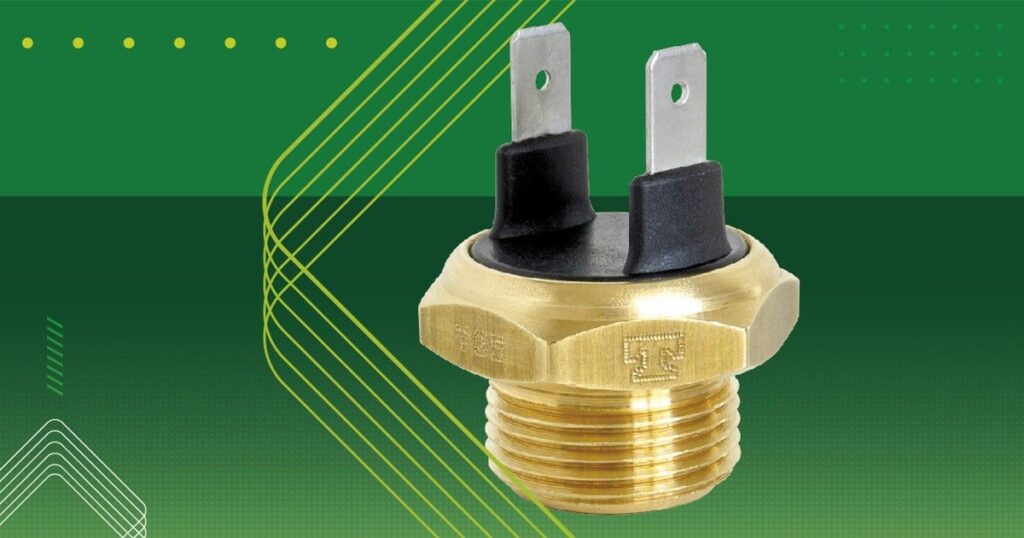 Operation They are as the name said switches that activate several parts of the cooling system, according to the engine’s temperature.   Application Radiator Fan: activates the radiator fan, forcing the passage of air through the radiator, assisting on the coolant liquid’s temperature. Warning lamp – Alarm: activates a warning lamp or alarm, informing a possible overheating […] 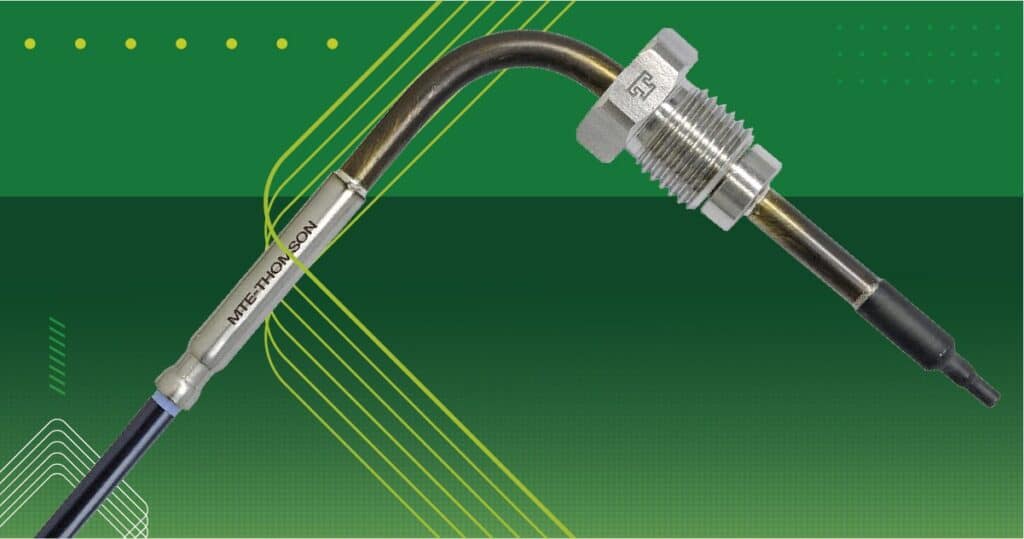